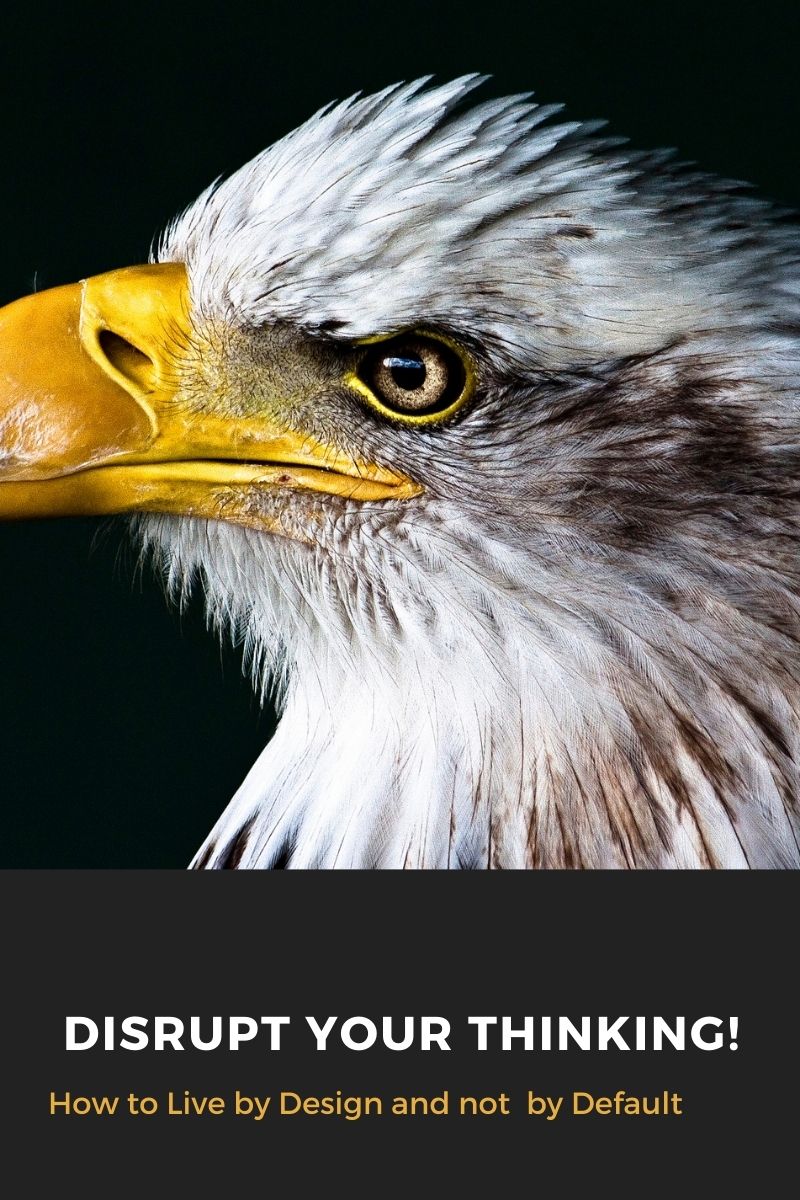 How would you answer if I asked the following questions:

Are you able to honestly say that your mind is not or has never been colonized? These are a few of the questions discussed in November 2020’s episode of our podcast Calabash Conversations (available on most podcasting platforms) where we examined the journey of “Decolonizing the Mind” and returning to a state of wholeness…returning to SELF.

The following was excerpted from “The Making of a Slave by Willie Lynch”. We will use the same basic principle that we use in breaking a horse, combined with some more sustaining factors. What we do with horses is that we break them from one form of life to another; that is, we reduce them from their natural state in nature. Whereas nature provides them with the natural capacity to take care of their offspring, we break that natural string of independence from them and thereby create a dependency status,

For an orderly future, special and particular attention must be paid to the FEMALE and the YOUNGEST offspring. Pay little attention to the generation of original breaking, but CONCENTRATE ON FUTURE GENERATION.

Take the female and run a series of tests on her to see if she will submit to your desires willingly. Test her in every way, because she is the most important factor for good economics. If she shows any sign of resistance in submitting completely to your will, do not hesitate to use the bullwhip on her to extract that last bit of bitch out of her. Take care not to kill her, for in doing so, you spoil good economics. When in complete submission, she will train her offsprings in the early years to submit to labor when they become of age.

We have reversed the relationship; in her natural uncivilized  (dare I say uncolonized) state, she would have a strong dependency on the uncivilized nigger male, and she would have a limited protective tendency toward her independent male offspring …. Nature had provided for this type of balance. We reversed nature by burning and pulling a civilized nigger apart and bullwhipping the other to the point of death, all in her presence. By her being left alone, unprotected, with the MALE IMAGE DESTROYED, the ordeal caused her to move from her psychologically dependent state to a frozen, independent state. In this frozen, psychological state of independence, she will raise her MALE and female offspring in reversed roles. For FEAR of the young male’s life, she will psychologically train him to be MENTALLY WEAK and DEPENDENT, but PHYSICALLY STRONG. She will train her FEMALE offsprings to be psychologically independent. What have you got? You’ve got the nigger WOMAN OUT FRONT AND THE nigger MAN BEHIND AND SCARED.

By the time a nigger boy reaches the age of sixteen, he is soundly broken in. They say that the mind has a strong drive to correct and re-correct itself over a period of time if it can touch some substantial original historical base; and they advised us that the best way to deal with the phenomenon is to shave off the brute’s mental history and create a multiplicity of illusions…

(So basically demonize their practices and re-write their history while creating false ideals).

More on the methods used to colonize the minds of our people can be heard on January 2021’s podcast episode of Calabash Conversations titled; Decolonizing the Mind Part 2.

What Can We Do

Women are the first teachers and as such are the catalyst to decolonization. The identity of a people rests with the woman as she carries and nurtures the children who become men and women seeding the next generation. We begin influencing children from they are within our wombs. Thoughts, food, attitudes…these all have an imprint on babe. To this end all those involved in the expectant woman’s life have a responsibility to the unborn child. Teach both girls and boys the power of their minds and the ability they have to create their own reality. Teach them to be sovereign beings and not perpetual employees. Redefine what is valuable…people not things.

We are taught that we are made in the image of God. What does this mean to you?

It is recorded at 1 Chronicles 28:9, “Know the God of your forefathers and serve with a complete heart…if you search for him he will let himself be found by you…but if you cast him off you will be cast off forever” .

The following point gives insight into how you can know your Creator if elders from your lineage have no memory or insight of pre-colonized story.

Return to NATURE. Your Creator’s invisible qualities are found by observing creation.

“One is fully conscious when he or she is the result of …been informed and instructed by the experience of his or her ancestors and use that knowledge to master, understand and … create institutions that allow him or her to live in harmony with the rest of nature and the universe.” – Professor James Small

I realize that this information is far from being lighthearted however, it is required that we become uncomfortable in the interest of change and growth. After all, destruction (in this case of a false sense of security and identity) is called construction as it contains within it the seeds for growth.